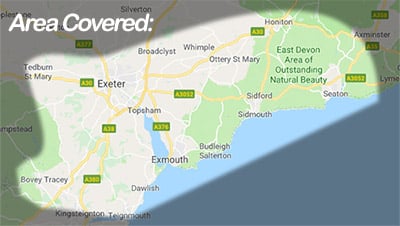 ★★★★★ I didn’t think terrestrial TV was going to be an option as the aerial and booster in my new bungalow’s loft was giving very poor reception (and being a new build it precluded the mounting of an aerial on the roof.) However, Geoff visited and installed a different kind of aerial and now the reception is now fine. It’s been a couple of days now, but Geoff stated that if it should turn out to require further tweaking/boosting then he would pop round and do this at no extra charge.